The S&P 500 declined 3.0% in February, as the combination of pending U.S. Federal Reserve interest rate increases and the Russian invasion of Ukraine disrupted global stock markets.

At the beginning of February, markets pulled back as various U.S. Federal Reserve Board Members announced their intention to aggressively raise interest rates to fight inflation. The Consumer Price Index reading from January showed costs rising at a 7.5% annual rate, the highest since 1982 (U.S. Bureau of Labor Statistics).  While most economists expect inflation to rise at a lower rate moving forward, recent geopolitical events have increased the likelihood that inflation will be higher for longer.

Russian Invasion of Ukraine & Its Effects on the Markets

Toward the end of the month, global unrest added to market volatility.  The Russian invasion of Ukraine not only complicated the Federal Reserve’s task of moderating inflation, but also unleashed the biggest threat to European security since the end of WWII.  The invasion will have widespread military, diplomatic, economic and humanitarian effects.  From a global economic perspective, the fact that Russia and Ukraine are large providers of commodities (grains, oil, natural gas, metals, etc.) will raise the cost of global goods and keep inflation higher than initially expected.

February’s pullback was broad-based, with only the Energy sector and select Materials companies managing a positive gain.  Oil and natural gas companies benefited from higher WTI oil prices, which surged above $100 for the first time since 2014.  Similarly, direct producers of commodities including grains, steel, and copper saw their share prices rise.  However, for most companies within the S&P 500, commodities are input costs and their sudden rise in price hurt profit margins.

Over the coming months, global stock and bond markets face many unknowns.  Geopolitical events can change by the minute, and the U.S. Federal Reserve will likely begin raising interest rates.  In uncertain times, holding high-quality, diversified investments is paramount.  For example, exposure to commodity-based companies has helped performance over the last month.  In addition, many high-quality companies with strong cash flows have outperformed the S&P 500 in sectors including Health Care, Consumer Staples, and select Technology.  In the fixed income area, holdings in U.S. Treasuries, U.S. Government Agencies, and high-grade U.S. Corporate debt have started to outperform since the Russian invasion of Ukraine.

We would like to note that for the first time in two years, our letter has not been focused on Covid-19.  That’s progress!  As always, we encourage you to reach out with any questions or concerns. 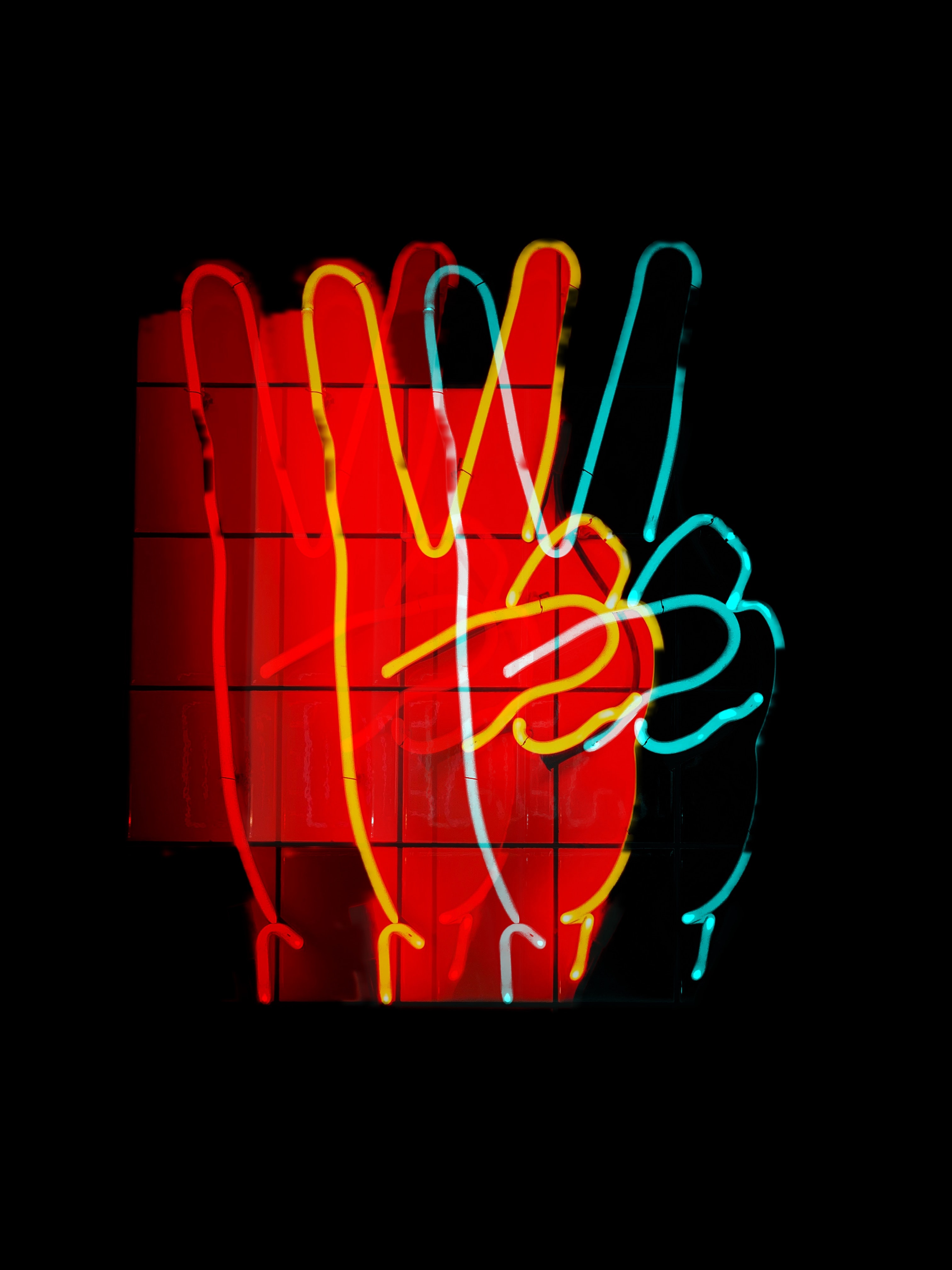